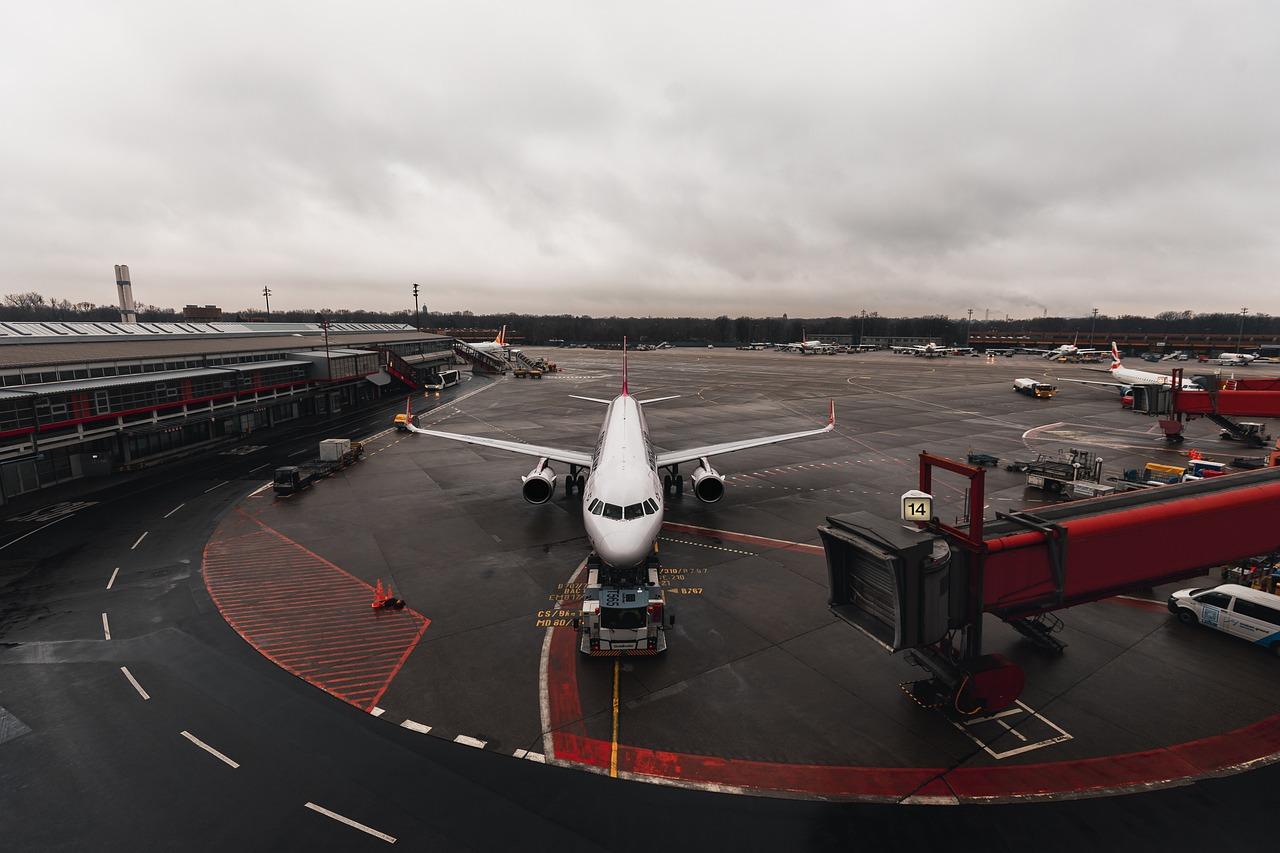 Nice Airport, now known as Nice-Côte d'Azur, is an international airport located in the Alpes-Maritimes. It is currently the third largest airport in France after Paris-Charles-de-Gaulle and Paris-Orly. It is composed of two terminals, the first reserved for foreign airlines such as British Airways or Turkish Airlines, and terminal 2 for Air France. Here is a brief history of Nice Airport from its creation to the present day.

In this article, you will find

1. Nice airport: from its creation to the post-war period 🛩

The event attracted no less than 100,000 people at the time. For several years, air shows were the only aviation activity in Nice. Despite several projects to improve the airfield's infrastructure, it was not until 1935 that a decisive page in its history was written with the creation of the Nice-Bastia line. During the Second World War, a grass runway of one kilometer in length was built in 1940. That same year, it was decided that the site would be used for commercial aviation.

For this purpose, a hard runway was built in 1940. At the end of the war, in 1945, the airline Air France came to set up at the Nice airport and a Paris-Marseille-Nice route was opened. 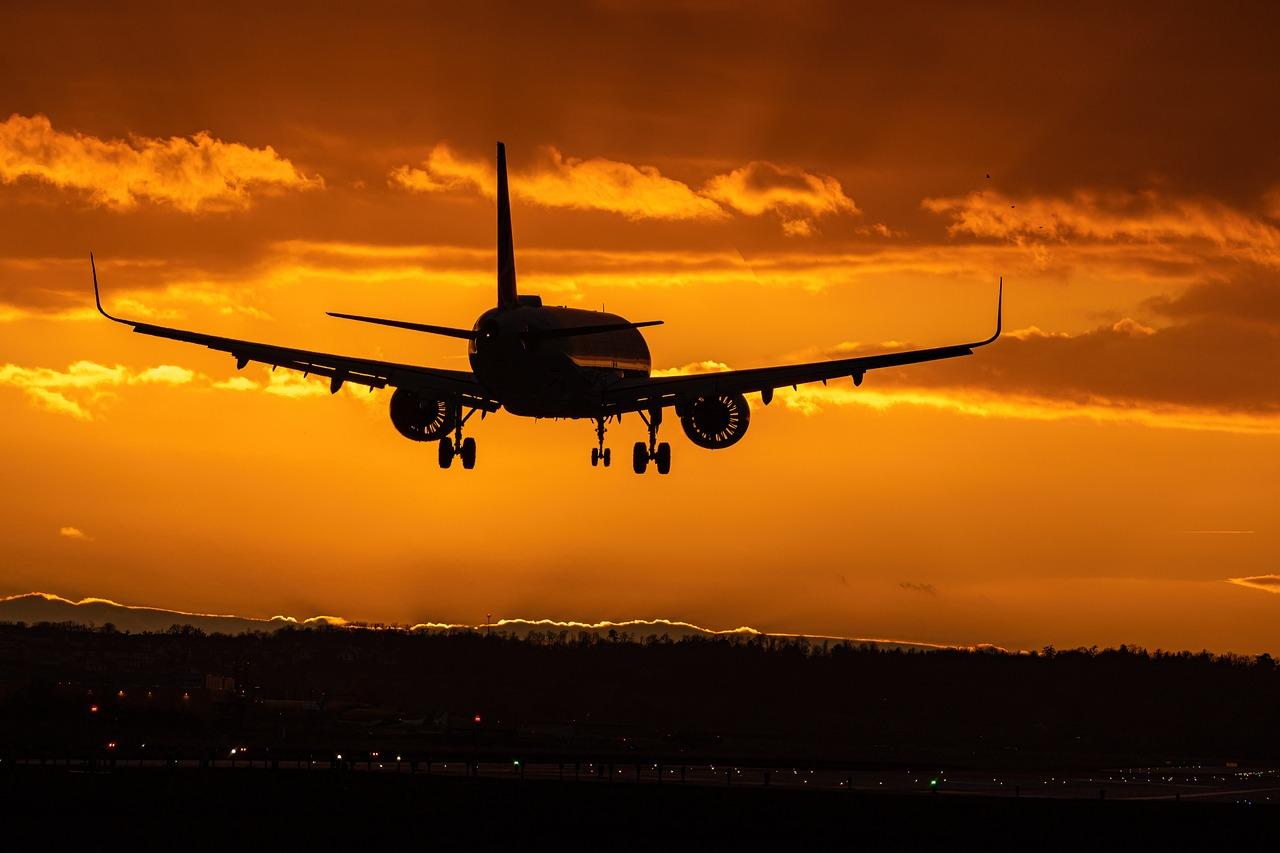 2. Continued expansion in the following decades 📆

In 1946, the airport, which was then fully open to commercial air traffic, took the name "Nice - Le Var Airport". New routes were opened at this time, such as Nice-London and Nice-Marseille-Montpellier-Toulouse-Bordeaux. Airline companies came to the airport and increased the number of destinations served: KLM, Swissair, British Airways, etc. In 1955, the airport changed its name once again to "Nice Côte d'Azur" which it still bears today.
The development of the airport continued with the construction of a new terminal building with the capacity to accommodate larger commercial aircraft. In 1972, the two million passenger mark was reached and a second runway with a length of 3200 m was built in 1983. In terms of destinations served, the Nice airport now offers connections to several Middle Eastern countries. During the 1980s, the site became the first provincial airport and opened its second terminal in 1987. The following year, it passed the 5 million passenger mark. 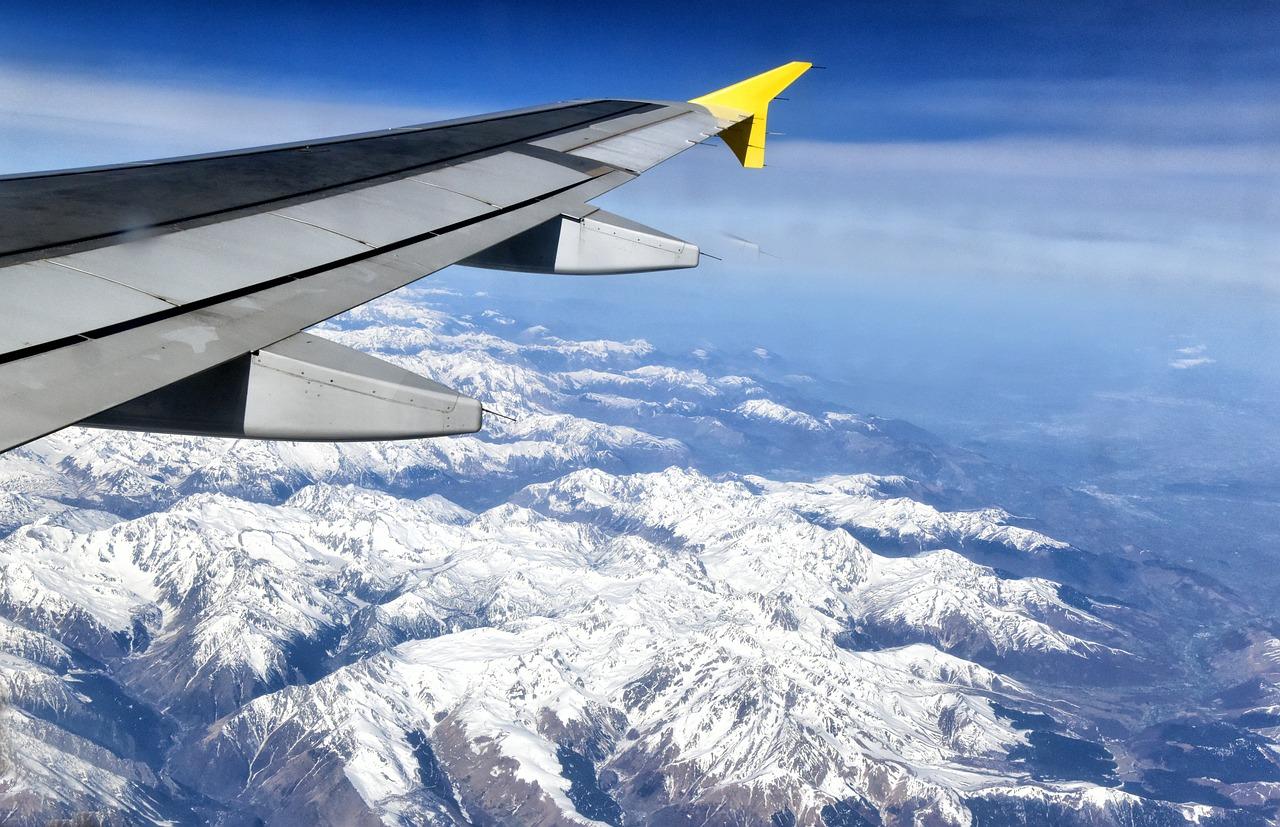 1997 was a key year in the history of Nice Airport because it was during this year that the European air space was liberalized. Thus, many European routes will be developed on this occasion and air traffic from Nice Airport will experience a major expansion with the milestone of 9 million passengers crossed in 2000. The airport was awarded the "Family Plus" label in 2012. Among the highlights of the following years, we can note the fact that the company EasyJet becomes, in 2013, the first operator of the platform just before Air France.
Also committed to environmental protection, Nice Airport became the first French airport to obtain Level 3+ carbon accreditation in 2016. The airport's successes continued two years later when it received the coveted award of "World's Best Commercial Airport Operator of the Year (2018). The same year, a tramway service linking terminals 1 and 2 was inaugurated. 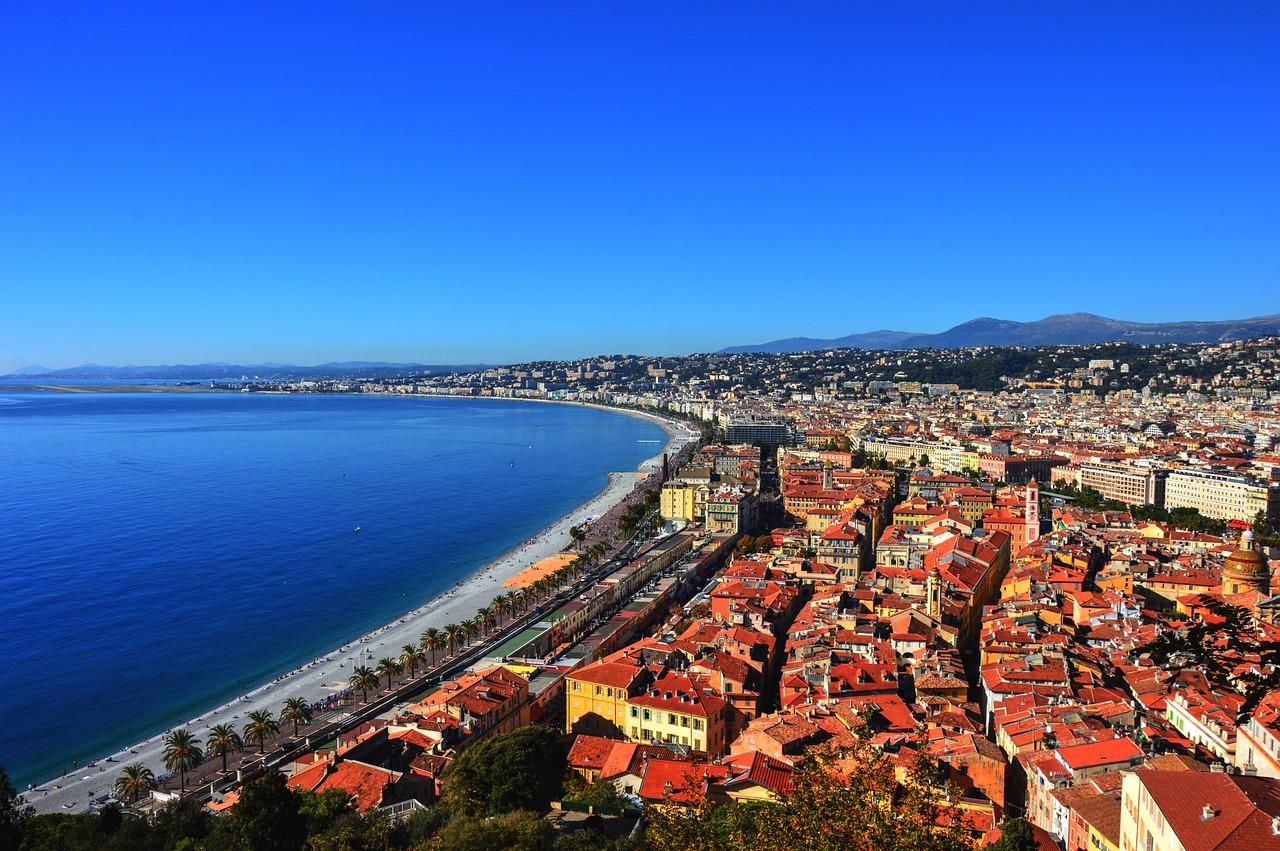 The Nice airport's great story continues with the opening of the first regular route linking the city with Beijing (China) in 2019. This route is provided by the airline Air China. At that time, there are more than 60 airlines operating from the hub. Importantly, international commercial traffic represented two-thirds of the airport's commercial traffic at that time.
Unsurprisingly, 2020 marked a halt in air traffic due to the COVID-19 pandemic. Nice Airport's traffic then collapsed to 4.5 million annual passengers. It was not until 2021 that the figures started to rise again. Last important date: in 2022, terminal 1 opens again its doors after two years of closure due to the health crisis. 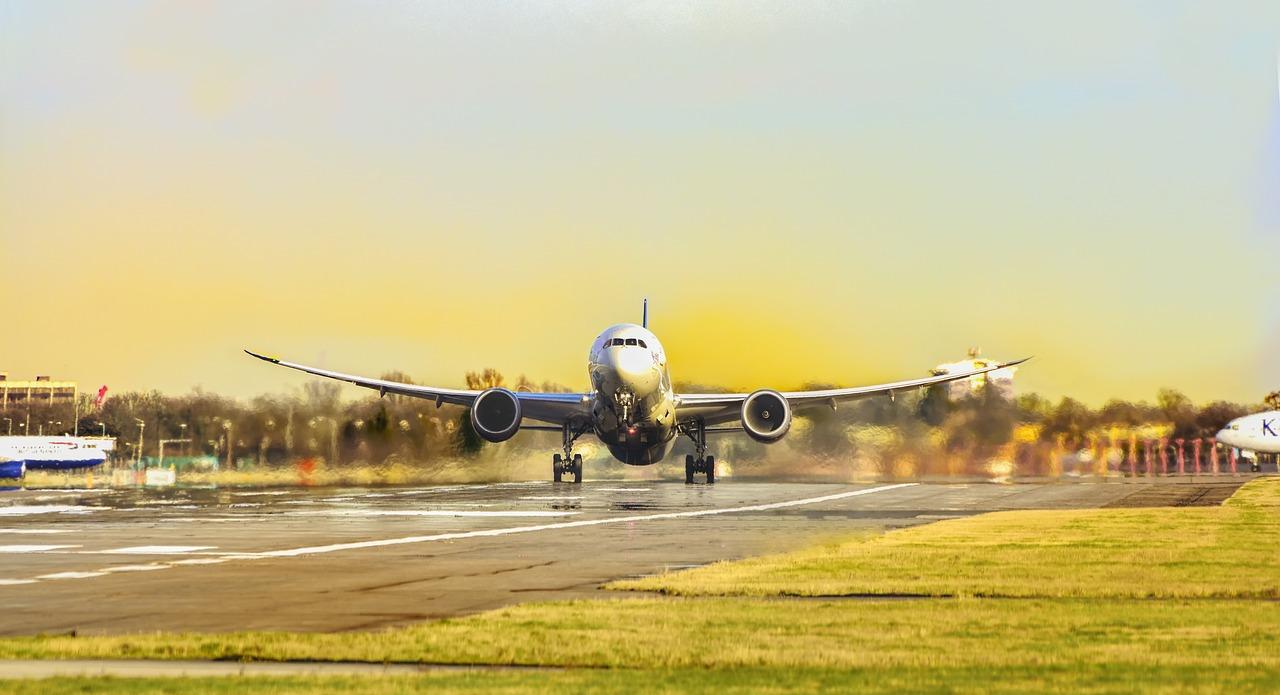 To park your vehicle for your trip from Nice airport, Blue Valet is a very advantageous and innovative option. All you have to do is make a reservation on the company's website and, on the day of your departure from Nice airport, entrust your vehicle to a dedicated valet at the drop-off point. On the return journey, the vehicle will simply be collected from the same place. Easy, inexpensive, and very practical, the Blue Valet service is available in many airports and train stations in France and abroad.

By continuing to browse this site, you agree to the use of cookies 🍪 or other tracking devices necessary to provide you with targeted advertising tailored to your interests and to compile visit statistics.Learn more